So who are you picking? What’s your score prediction? Who’s your MVP?

I’m rooting and predicting for a Cardinals victory of course, and according to one ESPN poll, so are 52% of Americans!?!

EVERYBODY was saying that the Cardinals were hopeless back in early January. Remember these guys eating their words?

I think the Cardinals are going to come out and score a few really quick touchdowns and the Steelers will never recover. I think the MVP will be Boldin (or maybe Warner), with a final score of 27-17. 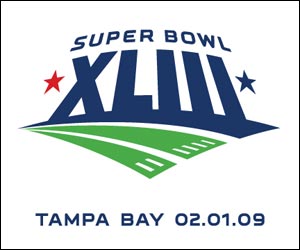