Choose the hard right over the easy wrong.

I heard a pastor named Andy Stanley say that once… or I read it in one of his books… either way, it stuck.

I think this post is for my kids, but you can read along if you want.

Kids, don’t cuss. Unless you’ve had a couple of years like these past couple, then go for it if it’ll help.

I went looking for an old photo earlier today because I wanted to share it as a joke at work on our Slack channel. One of my co-workers is a great guy, but he’s a Seahawks fan, which kind of makes that whole “great guy” thing hard to say. But I wanted to tell him about the time Hadley dressed up as a Seahawks fan. 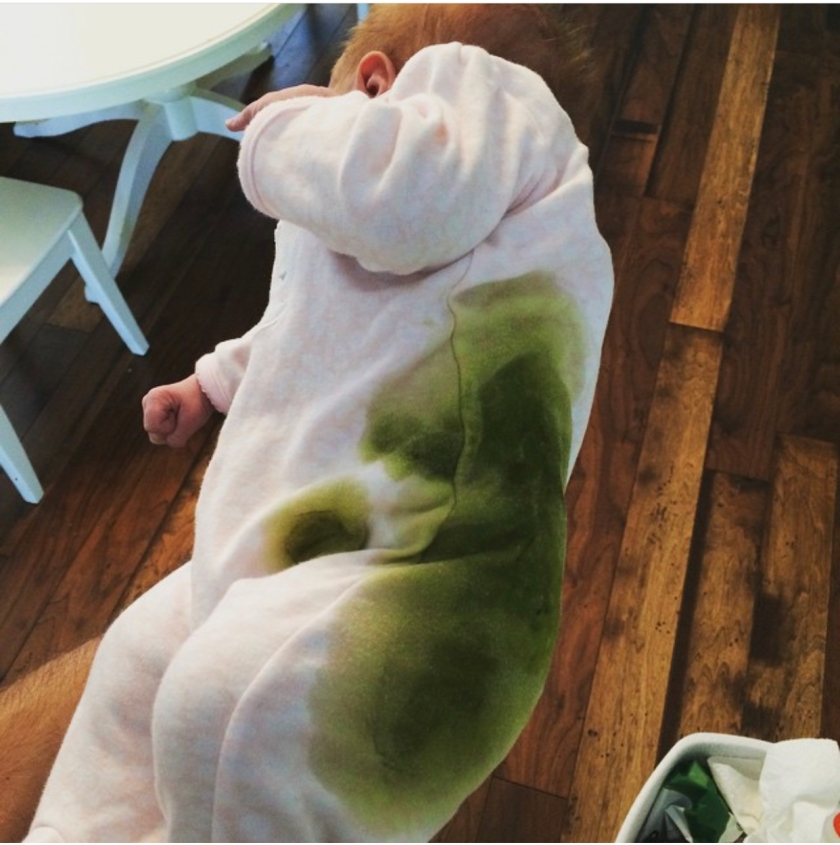 Even covered in pistachio sauce, that little girl is perfect.

But then I kept scrolling around my old photos. Gavin’s cuteness jumping on and down on our bed… Griffin’s curly locks bouncing around as he runs through a yogurt shop, and then there they were… all the speaking photos.

Camps, retreats, lock-ins, Sundays… I felt like I was born for it.

Then we chose the hard right over the easy wrong, and it cost me everything… vocationally anyways. But it was so much more than a vocation.

And it’s over. The phone doesn’t ring for those invitations any more. I’ve lost my voice in that world.

But it was worth it.

I had a pretty rare rock-bottom 20 minutes ago. Sadness wrapped me up and wouldn’t let go, and tears finally came. I may have texted my counselor and asked when she’s available, but this will have to do for now 😉

But again… it was worth it. We did the right thing- people may have disagreed with us about what we were saying, but our motives were pure, and we chose this path… and sitting here dealing with some sadness is just fine with me, because we did the right thing. The easy wrong would have been to say nothing, stay in the majority, keep getting speaking gigs, and act like nothing had changed.

I hope my kids read this some day and know that about us. I hope I’m around for a long time, but if I’m not, I’ll leave this here and hope that they’re proud of me. This made it hard on them too, whether they realize it now or not… and I hope they can see that it was worth it.

This probably needs some editing, but I’ve got a meeting at my tech company, and I really have to pay attention, because I have no idea what we’re talking about most days haha!